Former Domino editor Tori Mellott is a serial mover.  Since I’ve known her, she’s lived in at least five or six different apartments.  I’m not sure of the exact number since I can’t keep up with her peripatetic life.  And it seems neither can her apartments.  She has storage spaces filled with all the pieces for which she doesn’t have room but not for long.  Tori Mellott is having a Tastemaker Tag Sale at Twilight on One Kings Lane Tuesday night.   (Try saying that three times fast!)  I don’t know which pieces will be up for grabs but knowing her style, I bet they will be good.  I’ve already been pouring over photos from a few of her old apartments for inspiration.  If I were you, I’d clear my schedule at 9:00pm EDT Tuesday and prepare for some stiff competition.  Bonne chance! 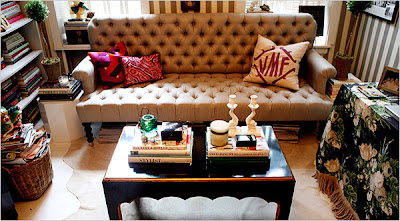 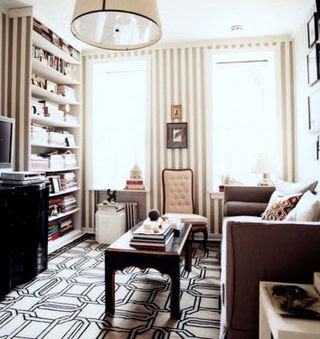